William M. Koziar, the creator of Christmas Village, began decorating his home and property in 1948 for the pleasure that he and his wife, Grace, and their four children derived from the unusual display. People appreciated and applauded the beauty of the Koziar's home and began to refer to it as the "The Christmas House."

Mr. Koziar added new and unique items and lighted displays to the original layout each year. He began decorating the lake, walkways, trees, fences, and buildings, as well as continually adding to the barn and house.

By popular demand, visitors were granted access to the premises for a closer look. Thus, “The Christmas House” became known as “Koziar’s  Christmas Village.” The word spread and people came from near and far to see the breathtaking lights.

Today Koziar’s Christmas Village has grown to a regional and national phenomena with third and fourth generation’s of families making the magical trek to view the stunning lights.

National media outlets, like the Today Show, have featured what has become a Pennsylvania treasure.

Koziar’s Christmas Village, celebrating its 74th anniversary in 2021, has received many awards, including Best Outdoor Christmas Display in the World (Display World magazine).

A TRIP THROUGH KOZIAR'S CHRISTMAS VILLAGE IS, IN THE WORDS OF THE SONG, LIKE "WALKING IN A WINTER WONDERLAND."

1ST SAT. IN NOV. TO THANKSGIVING:

(OPEN EVERY NIGHT & ALL HOLIDAYS)

HOURS MAY BE EXTENDED AS NEEDED

Additional $5 per ticket on PRIME NIGHTS

ABA Best of the Best 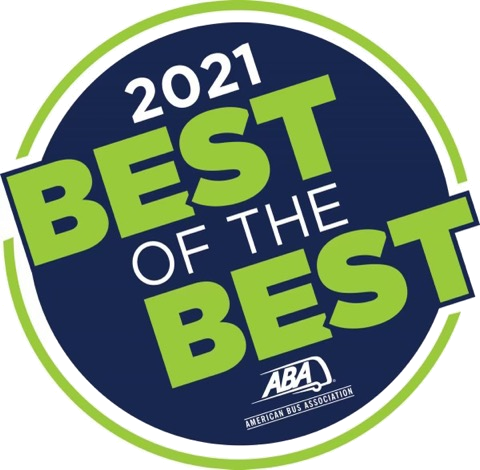 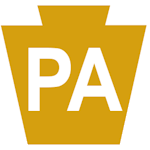 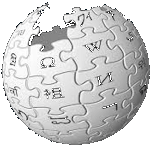 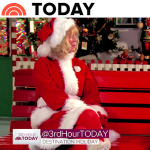 We have completed another amazing season! Koziars will reopen Saturday, November 4, 2023.  Follow Us On Facebook to stay informed and be the first to see 2023 announcements.

Due to inclement weather and for the safety of guests and employees we are unfortunately closed tonight Thursday Dec. 15. We will definitely re-open tomorrow and look forward to seeing you soon.